Opposites attract but why are they opposite?

A calculator keypad and a touch-tone telephone keypad have the exact opposite layouts. Here are the top theories for why the keypads are different.

The telephone's circuitry and tone-recognition hardware.

When the touch-tone telephone was being designed in the late 1950s, the calculator and adding-machine designers had already established a layout that had 7, 8 and 9 across the top row. Data-entry personnel who used calculators fairly regularly were adept at navigating calculator keypads. They could hit the keys quickly, which was great for data entry but not for dialing a touch-tone phone. The tone-recognition technology could not operate at the speeds at which the data-entry  personnel  could dial the numbers. The telephone designers reversed the layout of the telephone keypad to decrease dialing speeds and enable the tone-recognition to work more reliably. 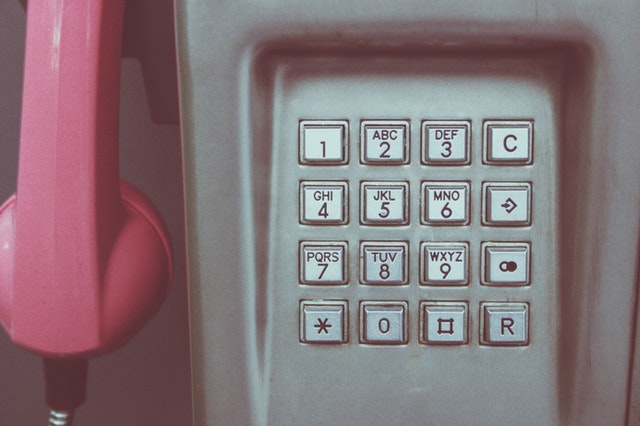 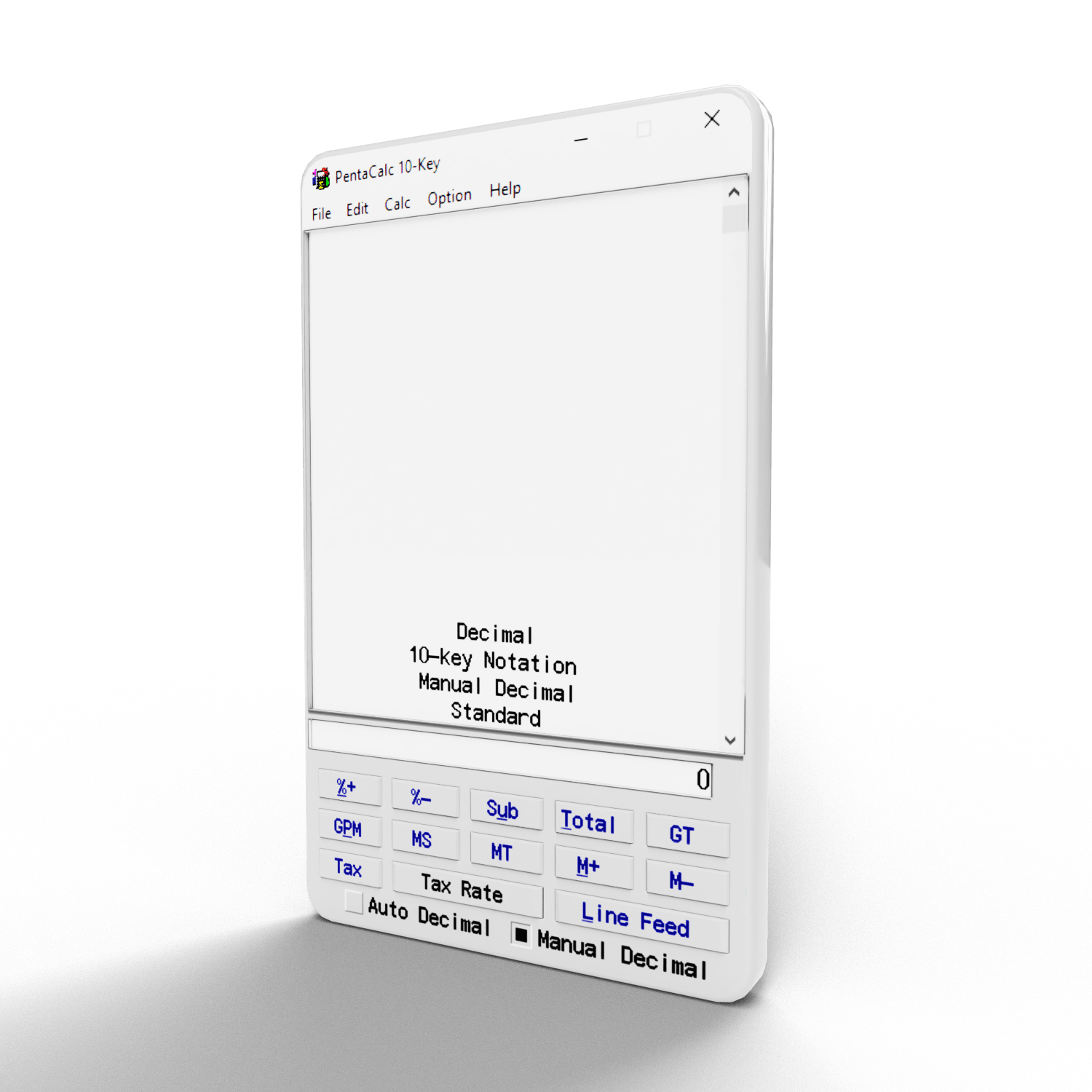 GET THE MOST RECOMMENDED 10 KEY SOFTWARE AVAILABLE 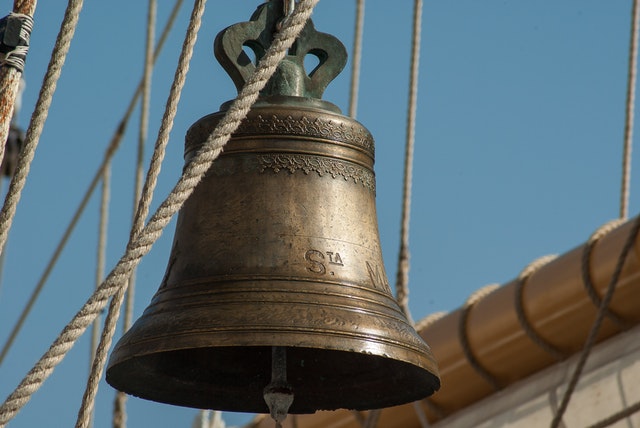 This study involved testing different telephone-keypad layouts to identify which keypad layout was easiest to master. After testing several layouts, it was determined that a three-by-three matrix with 1, 2 and 3 across the top was the easiest for people to use. Other layouts that were tested include one that used two rows with five numbers each and another that used a circular positioning,

On a rotary dial, the 1 is at the top right and zero is on the bottom. Because Western writing is read from left to right,  when designing the new touch-tone keypad, putting the 1 on the top-right didn't make sense. Putting 1 on the top-left and the subsequent numbers to the right made sense. The resulting rows fell into place with zero getting its own row at the bottom.

These theories attempt to explain why telephone and calculator keypads are opposite, but no one theory can be pinpointed the definitive reason.

To 10 Key or not to 10-Key….that is the mathematical question

Shakespeare the innovator Today, many everyday English phrases and expressions were in fact coined or invented by Sh...
Read More

The 10 key calculator every accountant should own

10 key calculators are synonymous with accountants. Bean counters and number crunchers at any company or accounting ...
Read More

Is there a difference between an adding machine and a calculator?